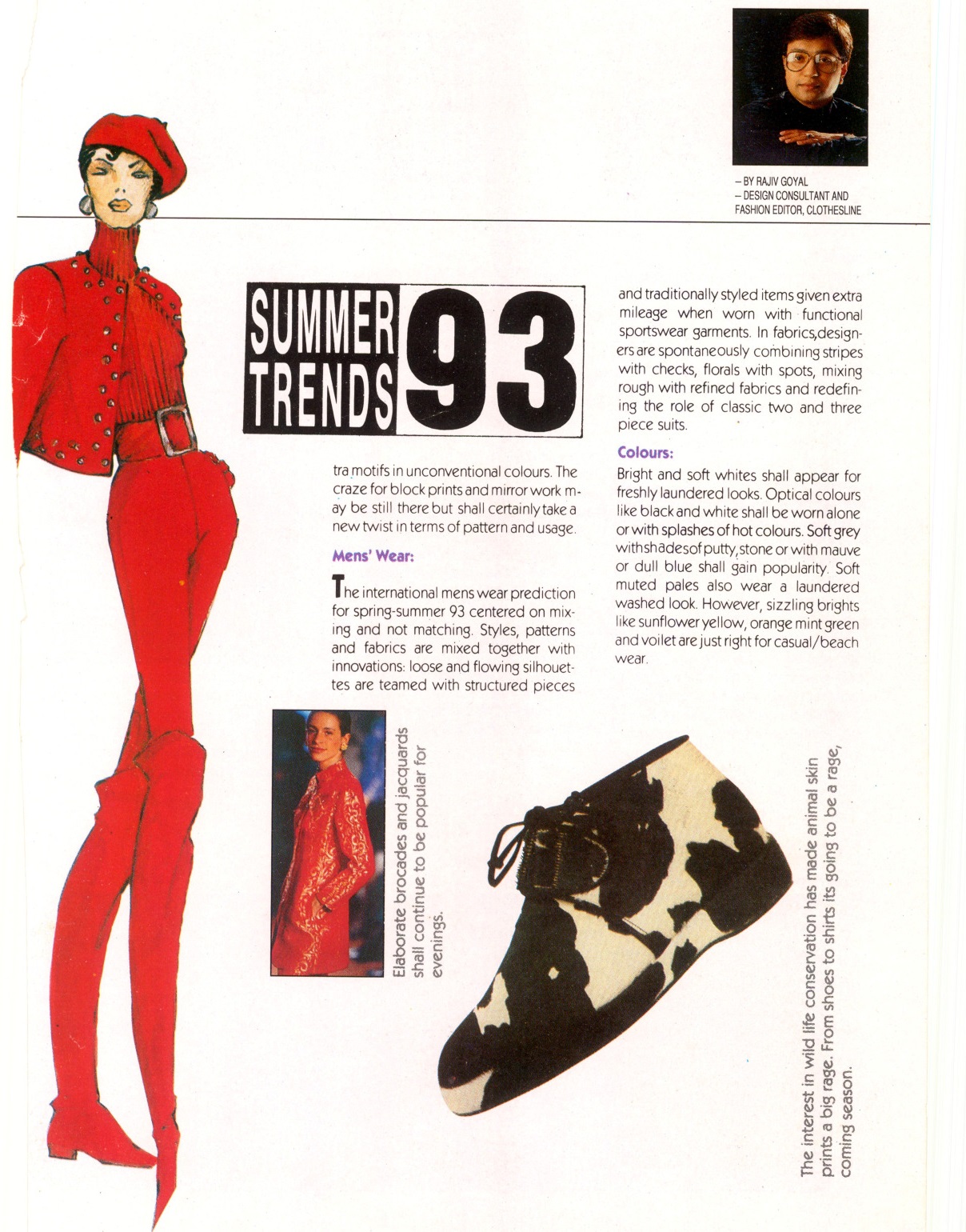 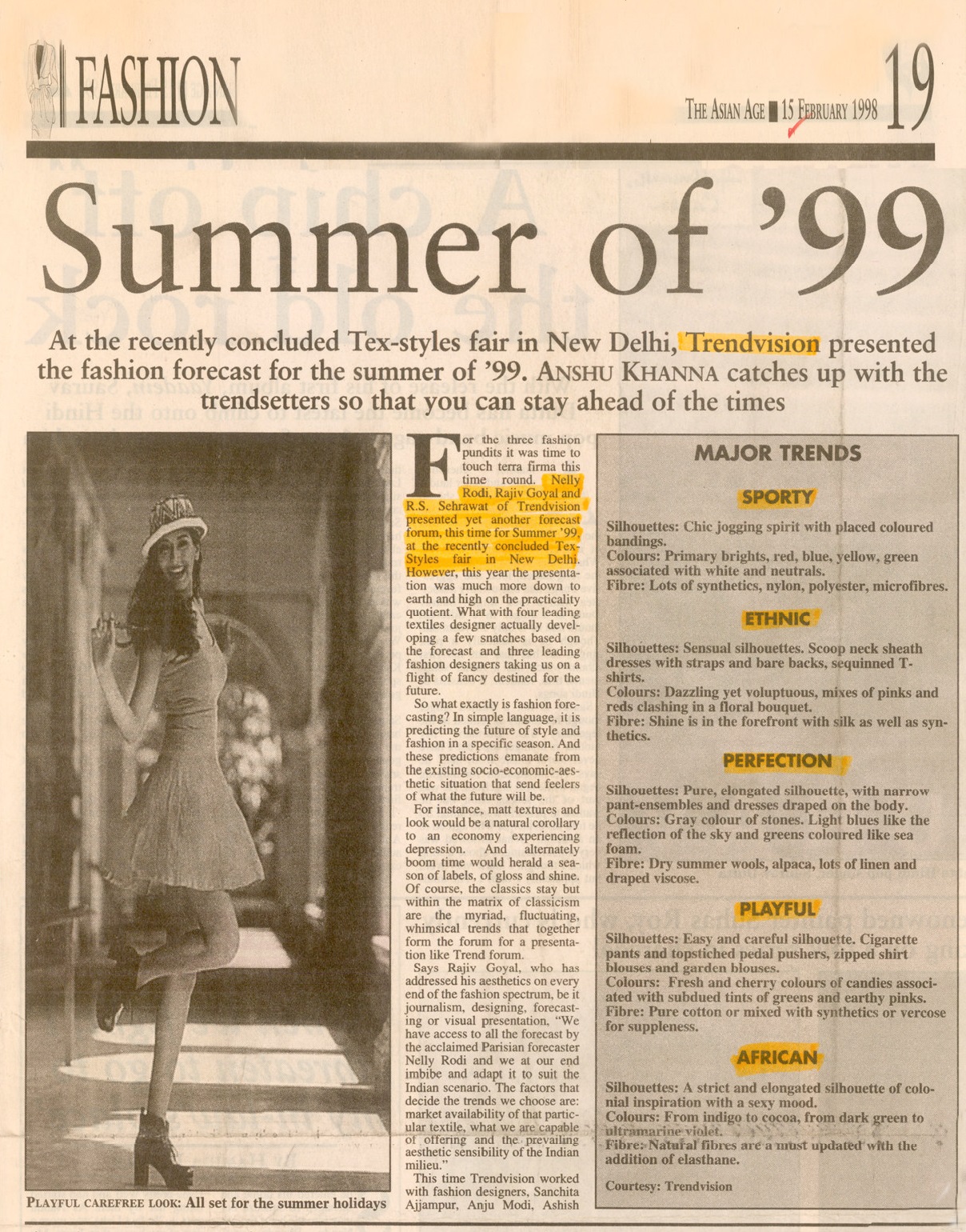 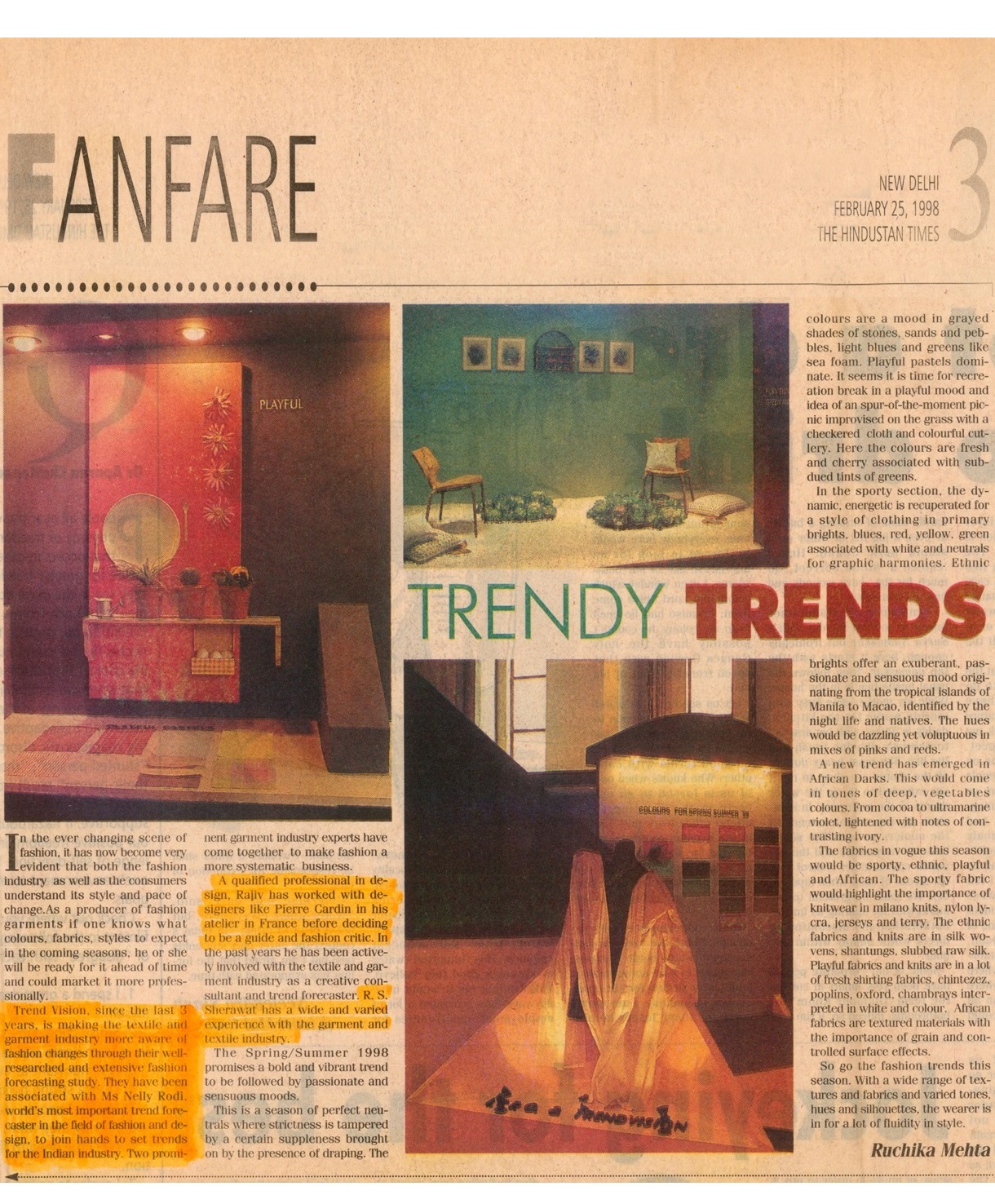 An understated creative force, his career has been a powerhouse of design spearheading many firsts.
A qualified professional in Architectural Design, Rajiv began his career with designers like Pierre Cardin in his French atelier and gained multi disciplinary exposure.
As an Architect /Designer he has shaped visions for India's major entrepreneurs, celebrities and industry stalwarts and continues to substantially mentor the future ideas for the newer generations both as entrepreneurs and home makers.
He is a Designer’s designer. ...READ MORE